The Australian Rules Football Stadium is part of a three staged 43ha sporting field upgrade conducted by the City of Albany. The City aimed to create a high-quality playing surface for all year round use, with surrounding facilities to attract WAFL games and AFL pre-season matches. The stadium and field was part of the $27 million stage one of the redevelopment of Albany’s Centennial Park Sporting Precinct. The stadium features a 442-seat grandstand, while the field size meets AFL specifications and features 250-lux WAFL-grade lighting.

Traditionally the sporting fields have had poor drainage and suffered water logging during the winter months. The project aimed to increase the drainage throughout the active sporting surfaces combined with uniform irrigation coverage to ensure the ground could be maintained through playing season to WAFL standards.

The combination of two Variable Frequency Drive pumps with a 160mm electro-fusion welded high density polyethylene ring main produces a head pressure of 500 Kpa through #18, red nozzles in I-25 sprinklers.

The Stadium has hosted an Anzac Day WAFL game with a view to hosting more in the future. Pre-game ground inspections by the WAFL’s governance and compliance manager found the quality surface far exceeded the competition’s minimum standards and would be among the top couple of grounds in the WAFL. 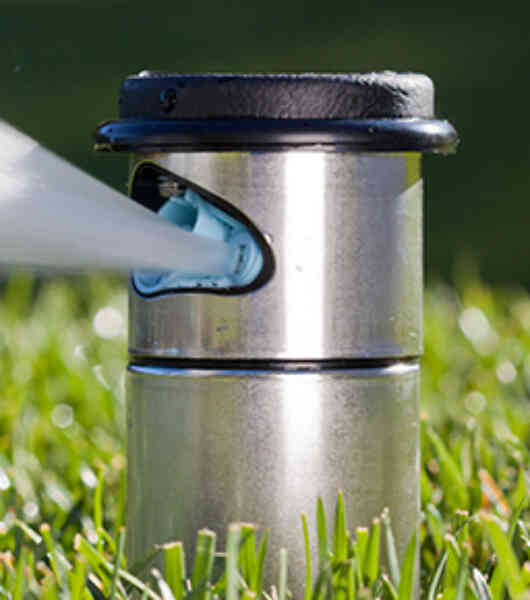 The reliable, durable, and versatile I-25 offers an expansive nozzle selection… 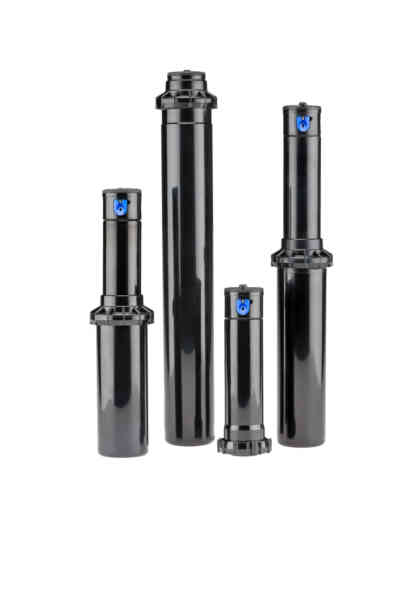 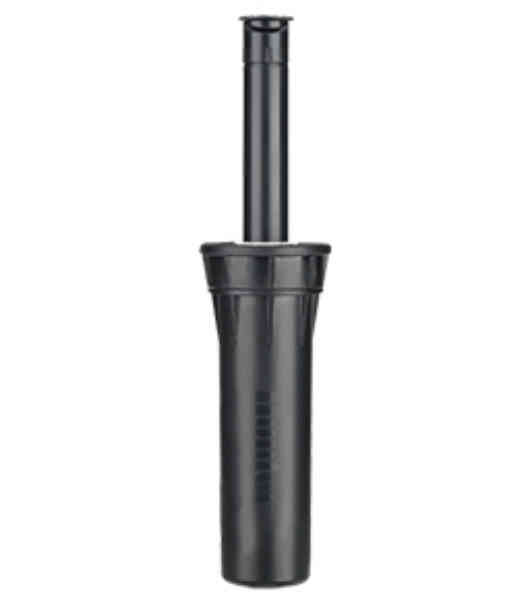 Meet the strongest, most versatile spray body in the industry.