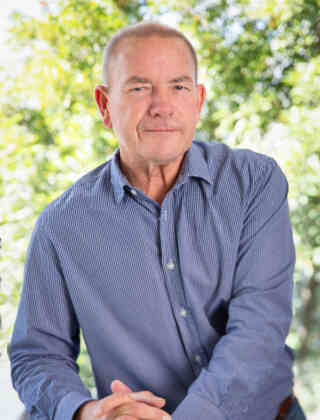 How do we optimise crop yield in field corners?

Centre pivot irrigators have an Achilles heel. When you put a circular irrigation system into a square field, you get areas that aren’t irrigated. These corners can account for up to 20% of your potential cropping area. Reduce unirrigated area in these corners and you’ll increase your crop yield.

Enter end guns. These allow irrigation to reach into those tricky corners. And multiple end guns do an even better job maximising the area in which farmers can grow crops. A powerful primary end gun targets water well into the corners, while smaller secondary end guns cover close in watering.

Nelson Australia have been testing multiple end gun solutions for several years, looking at configurations and settings to improve irrigation in corners and optimise crop yield. As part of this innovation program, we developed a booster pump to give Australian centre pivot systems enough pressure to properly power end guns.

While looking for a Queensland location to test new booster pump mounting brackets, we asked one of the centre pivot manufacturers we work with to introduce us to local farmer Ken Schmidt who owns a lucerne farm in Fernvale. Ken was happy for us to install our mounting kit, booster pump and end gun solution for testing.

Use multiple end guns to reach those tricky corners

When we arrived at Ken’s farm, we saw he already had end guns installed on his 196-metre centre pivot. But the quality of the crop watered by the existing end guns wasn’t great, and we could tell the combo of products wasn’t working well for him.

We got talking to Ken, and he told us he already used Nelson Big Gun sprinklers in other areas of his farm, and they were working well for him. This field was the odd one out.

We removed his existing end gun system, installed a new Nelson end gun booster pump, and secondary end gun, changed the nozzle sizes, and set the irrigation arcs to a configuration we thought would give better results. Then we left it for Ken to evaluate.

We also engaged Daleys Water Service Pty Ltd as independent consultants to measure the performance of the new end gun set up as we tested different arcs and offsets. We wanted to compare our computer modelling with the results delivered in the field. Pat Daley audited the testing and found our projections to be very close to the improved infield catch can results.

A few weeks later we returned to find a delighted Ken. His new end gun set up was giving him great irrigation uniformity and he was already seeing a difference in yield.

Ken explains, “The Nelson guns have so much more power. They were covering an extra 5-8 metres more distance than my old end gun, which equates to extra crop watered. When you think about the arc of the gun, it makes a massive difference, which I could see straight away from that first watering.”

“We harvest lucerne every 21-24 days, so we’d already done a harvest by the time Nelson returned at the end of the trial, and I can tell you there was probably a 25% increase in yield from those corner areas.”

“Since getting the new Nelson end gun set up, I’ve replanted my lucerne crop in that field. Not only was I able to plant an extra five metres of crop in the corners, but the new crop is also performing exceptionally well. I’ve only taken one cut so far, and I’d say yield’s up 10-15% overall on the old crop already, so I’m really happy.”

“The Nelson team are excellent to work with. Very helpful. They helped me set the right irrigation angles, and they’re really easy to get on with. And the yield is the big thing. Any increase in yield is an increase in profit, so if you can increase your yield without spending too much money, that’s a real bonus.”

Swapping out your existing end gun for a Nelson multiple end gun set up can substantially improve the volume and quality of your crop for very little investment. Talk to a Nelson Australia area manager about optimising your end gun solution and maximising crop yield in the corners of your centre pivot fields. 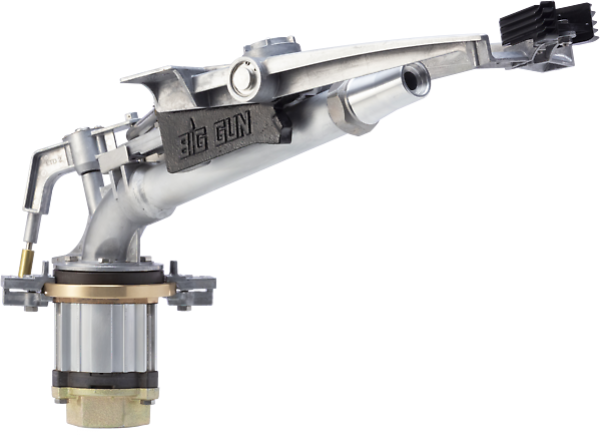 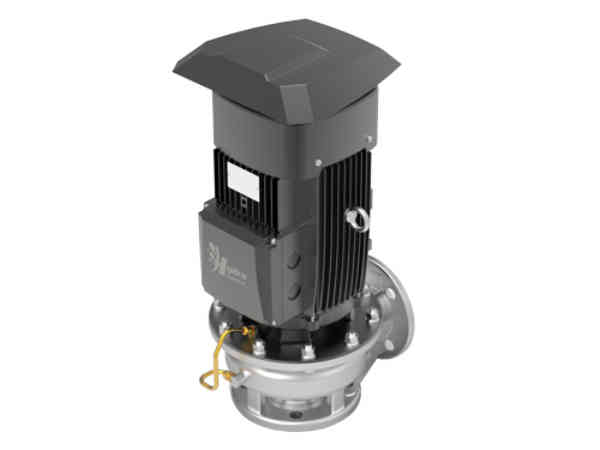 Specifically engineered for 50Hz vertical mount, the HC-EGBP is a unique range…