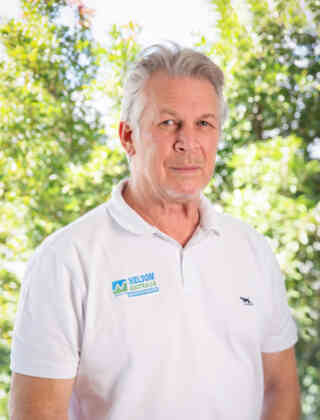 An exposed, windy site where water is liquid gold

Greg Scott owns and manages Scotts Tubes, a plant nursery in Mangrove Mountain north of Sydney. He supplies 87 Bunnings stores, along with Harris Farm Markets and most major garden centres across NSW. He specialises in tubestock, growing 500 varieties of plants, including the largest range of herbs in Australia. We’re talking a significant investment in vulnerable seedlings, requiring careful irrigation.

Greg takes saving water seriously, saying, “Water is liquid gold in our industry. We’ve got a closed loop system with dams and we recycle all our water, but it uses a lot of power to treat recycled water, so we don’t want any to go to waste.”

His existing sprinkler system used 360° spray heads mounted on waist high risers. These irrigation systems are common in nurseries, but tend to be very thirsty, and not that efficient for uniform coverage. Wind was causing water to drift, and Greg’s team found the irrigation pipes on the ground were always getting in their way. Greg recalls, “We had more spare parts than the local dealer for fixing sprinkler heads, risers, and valves that were constantly in the way and getting broken.”

Greg knew there must be a more efficient way to irrigate, so, when he installed a new shade house, he went to Andrew Carrier at Think Water Peats Ridge to ask for advice. Andrew called his Nelson Australia rep Aaron Ramsay, and Aaron went to visit Scotts Tubes with Andrew the very next day.

Andrew from Think Water explains the situation we found. “The shade house is covered with hail net and open on both sides on a site affected by wind. Greg wanted to irrigate his tubestock without losing water to wind, he wanted a more efficient system with more uniform coverage, and he wanted it to be out the way.”

We supply a range of Nelson nursery irrigation systems ideal for shade houses. Andrew designed the system in collaboration with Aaron, using our overlap program to calculate sprinkler spacing, and work out how much water we’d need. We focused on delivering the right distribution and uniformity for the windy site.

Andrew recalls that installation was quite challenging because of the height his team were working at. “The pipeline went in at 3.6 metres, so we installed it using a scissor lift, and we had to find a way to brace the dropper assemblies and keep them stable, so they didn’t blow about in the wind. Exposed sites are always challenging. The wind was my main concern, because if the irrigation isn’t uniform it impacts on the plants, and Scotts can’t sell plants with irregular growth.”

“Also, we’re irrigating very young plants, so we don’t want droplets that will damage seedlings or displace growing media, but also the droplets need to be heavy enough, so they’re not blown away by the wind. It’s not an easy thing to get right. And Greg is very particular because he’s a very good grower who produces fantastic plants.”

Greg explains the difference the new irrigation system made to his operation.

“We went to an overhead irrigation system hanging from the roof. The pipes and sprinklers are all above us, so it’s more functional, we use less water because it’s more efficient, and we get better distribution across the crop. And the new system just does not break. We clean filters, that’s it.”

“We do pulse irrigation, short bursts of watering for eight minutes every 20 minutes. This allows the water to soak in and travel through the pot and gives the plant time to absorb the water properly. Nelson sprinklers offer softer irrigation. It’s like a gentle rain effect. They’re not blasting the seedlings or displacing the compost and we get more even water distribution, so better crop uniformity, which is very important to us. Now we’ve a truck full of perfect tubestock, and retailers paying top dollar.”

The precipitation rate of Greg’s existing upright irrigation system was 50mms per hour, which caused a lot of run off within the nursery. The new Nelson system has an output of 12mms per hour, so Greg is saving water, cutting down on run off, while giving his crops exactly what they need.

Andrew was delighted with the collaboration, saying, “The solution exceeded our expectations and works extremely well. It’s very uniform. Greg is now considering changing all his upright irrigation to the overhead Nelson system.”

“Nelson’s technical ability is great and their attention to detail is fantastic. If they say they’re going to do something, they do it. I get fantastic support from Aaron and the Nelson team, they’re so good to deal with, and I’ve no doubt that if something went wrong, they’d be beside me all the way.”

Greg agrees saying, “Aaron has great knowledge, he’s great at problem solving and finding solutions, understanding the Nelson products and their abilities. When you get someone like Aaron with all his expertise it just makes life so much easier.” 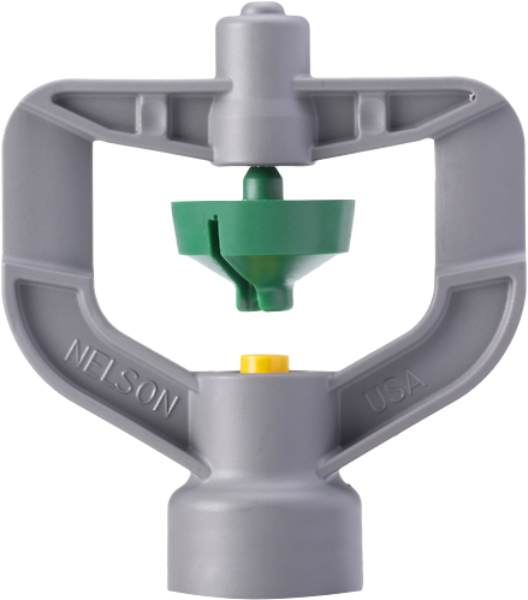 The R10TG is a Rotator® sprinkler specifically designed for irrigation in… 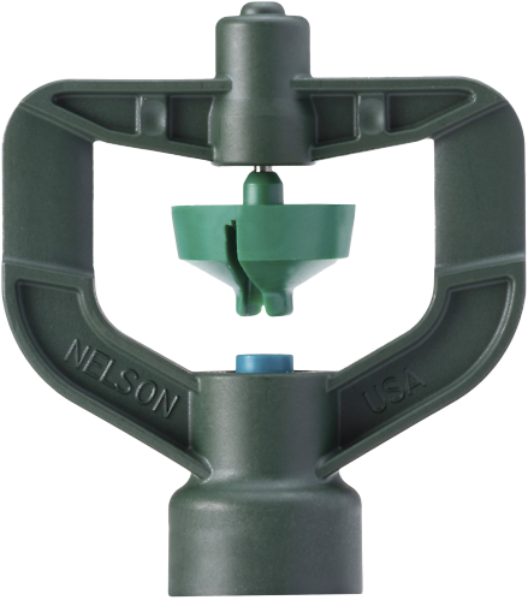 The S10 Spinner for mining, nursery and greenhouse applications is a unique… 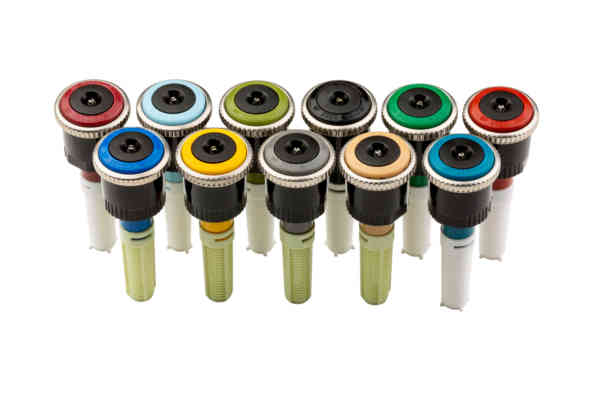 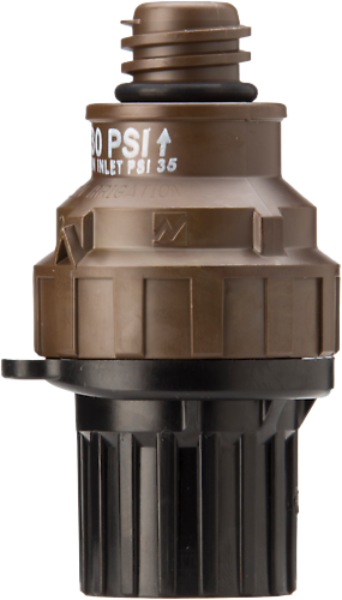