North Hobart Oval is tucked away in a central suburb of Hobart, Tasmania, located to the south of mainland Australia. The Oval is surrounded by housing and is recognised for having one of the best atmospheres to watch sport. North Hobart Oval started its existence as Hobart Town Brickfields in 1844 before becoming a convict women’s housing site, an immigration depot and an invalid person’s home and eventually closing in 1882 whereby the land became a rubbish dump until it was acquired for construction of a football stadium. The first official match to take place was on the 6 May 1922. The oval is currently used for Australian Rules Football during the winter months, and due to the previously poor drainage system, required significant renovation at the end of each season, so it was not used for much during the summer months.

With the evolution of Australian Rules Football and it becoming a faster, athletic game, the challenge for Hobart City Council was to offer a high performance sand-based surface that would handle all types of inclement weather. Along with providing a surface for Australian Rules Football, the project was aimed to encourage other codes of sport to this wonderful venue. A key component of the project was to provide as much data to Hobart City Council staff through IMMS reporting water usage and ET recording the stadium's micro climate.

In 2009, Hobart City Council recognised its prized stadium was tired and the surface becoming sub-standard. Ground closures had increased from previous seasons and the expectation from users on the quality of the playing surface had also grown substantially. The Hobart City Council awarded the works to a local ground construction company Total Turf Care in 2013, who installed the drainage, irrigation and all profile works to the Council's specification. Total Turf Care enlisted designer David Hughes from Water Dynamics to provide an irrigation plan which incorporated the need for water efficiency to meet new challenges of the increasing costs of providing water for irrigation.

The result is an efficient system that has so far exceeded all expectations with water savings and data outputs. There is also an increased flexibility to inject fertilisers into our irrigation system which minimises machinery impacting the surface and saves on resources, time and money. It is expected that ground closures will be reduced as a result of this project and user experience will be improved. Feedback from users to date has been overwhelmingly positive. 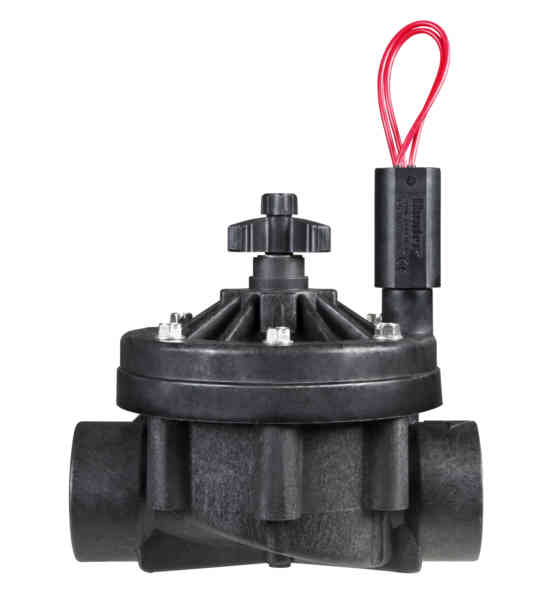 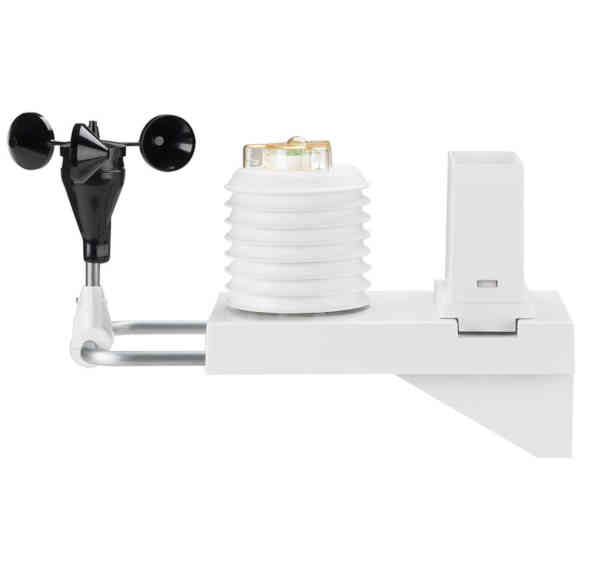